Welcome to your own journey within! No matter what particular issues you bring to therapy, you are about to embark on an inner path to transpersonal growth, empowerment, and well being! 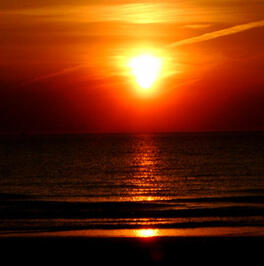 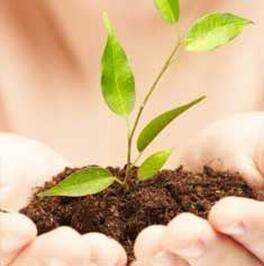 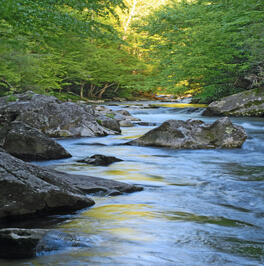 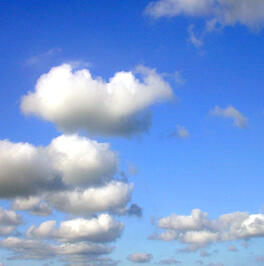 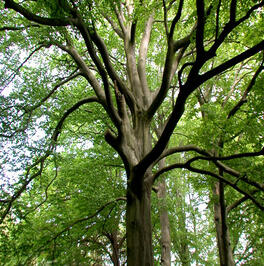 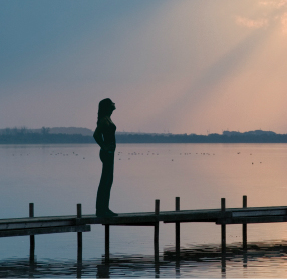 Relationships are Complicated.com:  What are some things about therapy that you want to increase public awareness about?

My therapy approach, which I call Quantumview Therapy, is largely based on the discoveries of quantum physics. This may sound like a scientific approach, but it’s actually the opposite. Quantum reality is an understanding of reality, based on quantum physics discoveries, which, unlike material or Newtonian reality, is founded on principles of consciousness, i.e., freedom, creativity, justice, love, peace, balance and goodness, rather than on the limitations of matter and practicality.

Quantum reality exists on the soul level as opposed to the mind level. This affects psychotherapy by allowing for the natural resolution of issues by changing the context of life into something compatible with the human spirit. In this new context, maladaptive coping processes are no longer necessary and we discover that life around us responds to our feelings, intuition and desire for balance. This is in stark contrast to classical or Newtonian concepts in which everything around us is counter intuitive and there is little or no balance. The way to make this change is by learning how to trust feelings and intuition rather than the conditioned mind.

Most people I run into have heard of and are vaguely impressed by quantum physics, but do not have a real understanding of the deep impact it implies for them in their everyday lives. Most people are familiar with E=MC2, which has shown us that all matter can be converted to energy, but quantum physics goes immeasurably further. Amazing as it may seem to our Newtonian conditioned minds, quantum physics has proven that even the particles within the electron previously thought to be the basic building block of matter, have properties that do not belong to matter. Among theoretical quantum physicists there have been some other interpretations proposed, but it seems to me that the only reasonable interpretation of quantum experimentation is that there is in fact no such thing as matter. Matter is, in reality, no more than concentrated energy with certain magnetic properties which keep it from being penetrable.

In other words, there is nothing out there but pure energy in different states. Even more staggering is the discovery that the frequency and wavelength properties of this energy are most like the energy of our own thoughts (“What the Bleep Do We Know!?” 2006), which leads to the obvious conclusion that our own consciousness, not matter which is separate from us, is the ground of all being.

Another major concept in quantum physics that has huge implications for psychotherapy is that reality is non-local as proven by “entanglement”. Two “entangled” atoms affect each other instantaneously even when separated by any arbitrary distance. What happens to one atom happens to the other with no time in between for transfer of information. The only reasonable explanation of this proven fact is that there is no such thing as distance, everywhere is actually all in the same place, connected by one sensitive consciousness that we are all a part of.

This affects human interaction (and therefore psychotherapy) by providing support for the importance of relying on our intuition and feelings, since logic and ration as we know it are rendered obsolete in such a world, It also lends indisputable support for the reality of extra sensory perception and communication and therefore for the need to be consistently honest with each other on every level. If we all know intuitively what each of us is conscious of anyway, therapy (especially relationship therapy) needs to focus on the need for absolute honesty about what we feel and know on the deepest level in all our relations with others. This is the beginning of a transformation of our relations with each other that promises to be phenomenal.

Creativity is another area which is underplayed in mainstream psychotherapy. Quantum physics makes it clear that creativity is what we as human beings are all about. Amit Goswami, well known theoretical quantum physicist, holds that creativity is the source of the greatest joy possible to us as human beings, and that is certainly my own experience. Quantum physics experimentation has shown that we exist in a field of infinite possibility by proving that all electrons occupying ‘vacant space’ are identical to each other, without individual traits (such as spin, frequency, etc.) until they are ‘observed’ by the scientist. At that time they develop innate qualities of their own from the infinity of possibilities they hold within themselves. Observation is an act of interaction between the consciousness and perspective of the observer and the field of infinite possibility that surrounds us in the form of undeveloped electrons.

That we exist in an infinite sea of possibility, which does not take form until it connects with our consciousness, has amazing significance for the abundant creative potential we hold within and how limited our actual creative expression is in contrast. Psychotherapy is in a unique position to help people understand and develop their huge creative potential. That our consciousness has the power to create what we desire in the world also shows us that we are in control, not victims in an already established system of enforced limitation.

What binds us to the old paradigm is emotional baggage held in the unconscious and constant monitoring of this baggage to keep it buried in denial by the societally conditioned mind. Learning to trust only our own feelings, intuition and heart is the path to the quantum world. By exploring, accepting and integrating the feelings underlying our issues without influence by the mind, we can bring back to consciousness all of our denied, stuck feelings and release ourselves from conditioned patterns of thinking and acting.

The focus in quantum therapy is on the uniqueness of you, without compromising with societal limitations, a process that can be referred to as becoming whole. Immersing yourself in your own feelings and intuitive insight, and allowing your feelings alone to guide you to an answer, solution or realization will ultimately empower you to find your quantum self and all the rewards and joys of becoming whole and free.

Welcome to the You-niverse!